UNESCO Biosphere Reserve on Our Doorstep 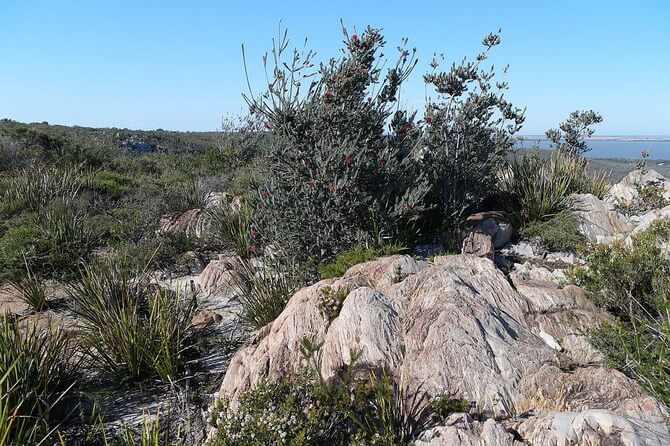 Fitzgerald River National Park is over 330,000 hectares of unspoiled wilderness and is a renowned Biosphere Reserve, containing as one of the most rich and diverse botanical regions in the world.

Fitzgerald National Park is made up of rugged coastal hills known as the Barrens. These stretch across from east to west, and feature diverse landscapes, protected beaches, rugged sea cliffs, steep ranges and extensive plains

Another feature of the park are the Spongelite Cliffs that can be seen along the Fitzgerald and Hamersley Rivers. These cliffs are made of soft rock formed millions of years ago and featuring the fossils of sea sponges. 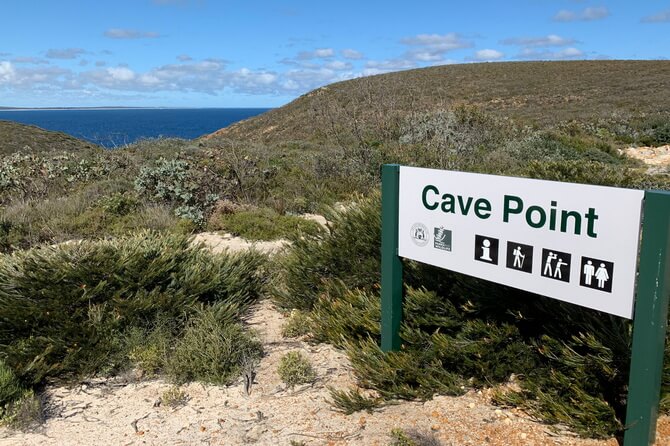 Internationally, the Park is recognised as a world Biosphere Reserve with UNESCO.

Of the 1800 species of flowering plants, 62 of the plant species are found only in Fitzgerald River National Park Biosphere Reserve, with a further 48 species rarely found elsewhere.

In spring (August-November), the landscape is dotted with colourful wildflowers including Banksias, Hakeas, Bottlebrush, Feather Flowers, the unique Qualup bell, and many others.

Every year, during the first two weeks of September, the amazing diversity of wildflowers is celebrated at the Ravensthorpe Wildflower Show.

Fitzgerald River National Park Biosphere Reserve has more recorded species of birds, mammals and frogs than in any other Biosphere national park in south-west Australia.

18 native mammals are known to inhabit the park, including the rare Dibbler and the Heath Rat; both, at one time, thought to be extinct. Threatened species, such as the Woylie, the Tammar Wallaby and the Ground Parrot, mostly inhabit the heaths, and Mallee Fowls can be found in the north of the Park.

“The most important Mediterranean ecosystem reserve in the world” (Dr Bernd von Drost, 1989)
The home of 81 Orchids species, 70 of which appear nowhere else on earth
209 listed birds and a variety of animals found no where else in the world

If you want to experience Australia’s natural bush, and explore a world famous Biosphere Reserve, then Fitzgerald National Park is the place for you;

Whether you are planning a few days relaxing, exploring or just passing through, talk to us at Green Haven Tourist Park to discuss what best suits your needs.